Project - Pond bats on the monitor

Bats are protected under the European Habitats Directive and the Nature Conservation Act. The Pond bat – bound to water bodies for foraging – is in an important species in low-lying parts of The Netherlands. The Netherlands houses an estimated 10% of the world population of pond bats: highest densities are found in the lake areas such as in the province of Fryslân. A number of Natura 2000-areas have been designated specifically to protect foraging area for the species. Information on the development of the population is scarce, and therefore monitoring is promoted.

In 2005 Altenburg & Wymenga and Batweter consultancy and a network of volunteers, researched Pond bats in Fryslân to gain more knowledge about the distribution of the species, their commuting roosts and colonies. An update was carried out in the summer of 2017. Again flight paths and foraging areas were investigated. To assess commuting roosts, bats were equipped with a transmitter. 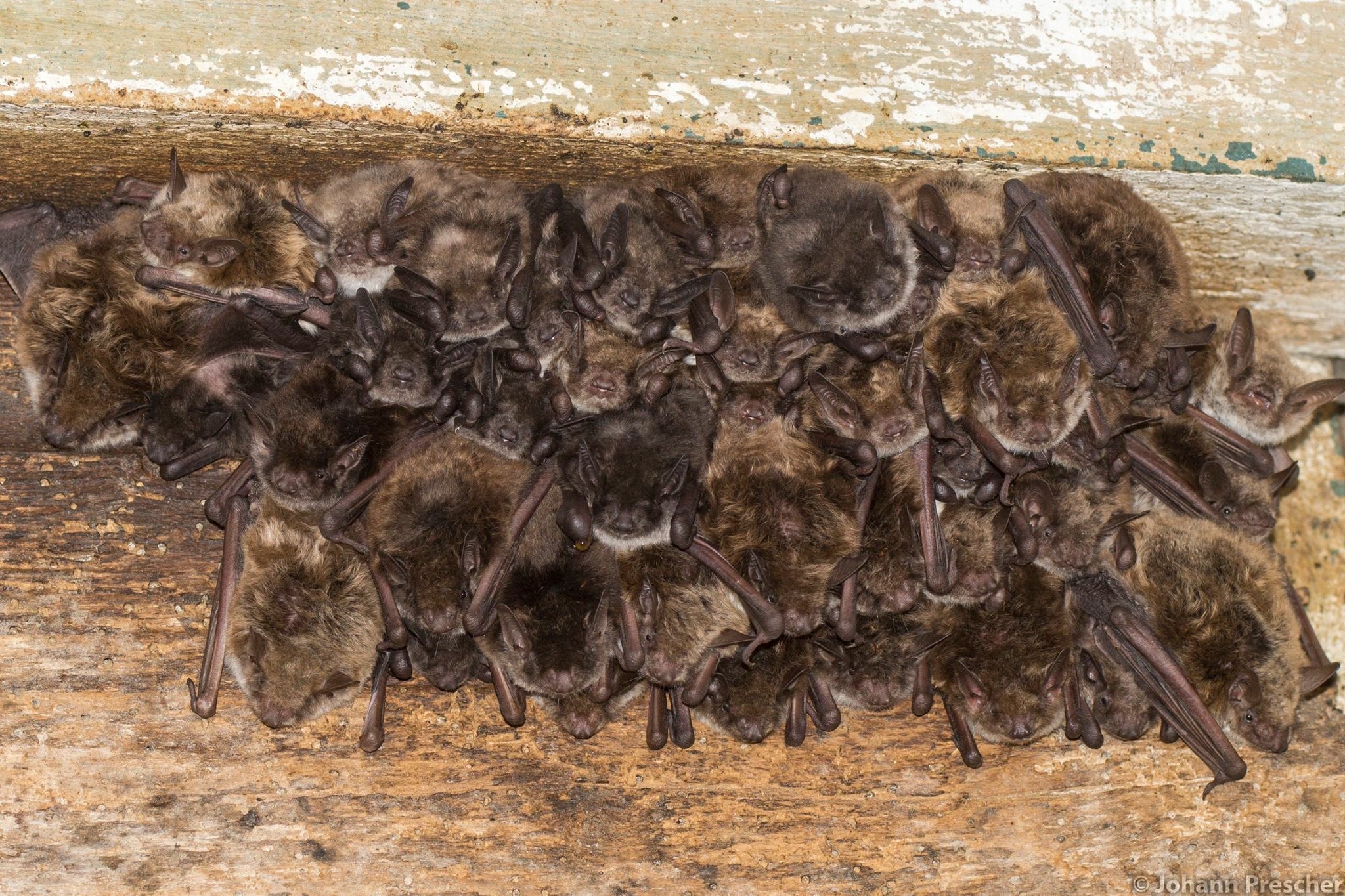 A colonie of Pond bats. Photo by Johann Prescher

Why are so many migratory birds winter in the belt just south of the Sahara, a drought-stricken zone, while further south wintering conditions seem to be much better? It took eight years (2007-2015..

In 2006 the provincial board of Fryslân decided on the construction of the N356 road 'De Centrale As' (DCA) in the northern part of the Netherlands. This new road crosses the small-scaled bocage l..